← back to
Build a Buzz Records
Get fresh music recommendations delivered to your inbox every Friday.
We've updated our Terms of Use. You can review the changes here. 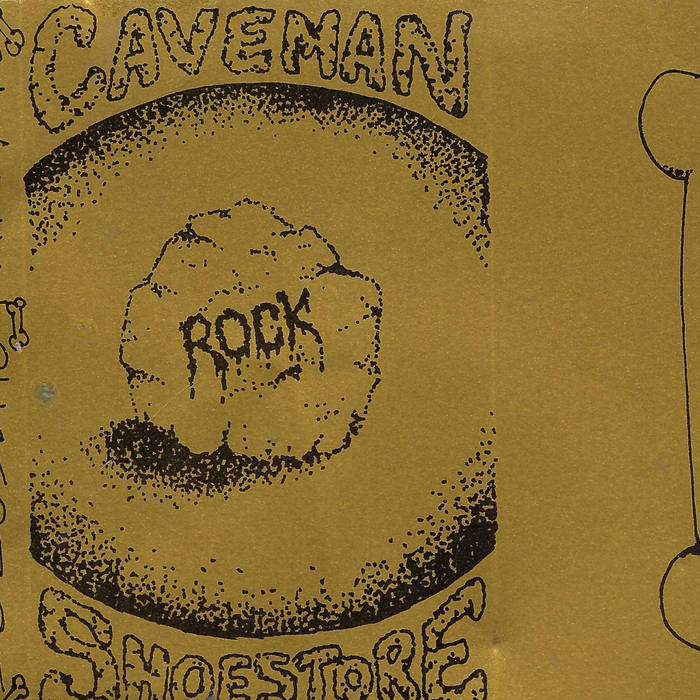 Something for the fans of Indi Prog Rock from Portland, Oregon.

I never knew what to tell people who asked what kind of music I played. Jazz/Rock/Punk/Prog..? I've come to a place where that doesn't matter anymore, it's just music the way I like it to be. Rock.

The record was recorded in two sessions in 1991. The first was a duo session, the 2nd added Elaine diFalco on one track.

This when Fred and Henry met Elaine.

Initially this was meant to be a demo for our bid for a record deal at Tim/Kerr records. The record dudes never listened to it and gave us a four record deal anyhow. We ended up making five full length CDs, a single, a flexi-disk, and appeared on a half dozen compilations for Tim/Kerr before moving on.

The duo act at this time basically involved Fred and I both playing two time signatures/two phrases to try to make a duo sound like a whole band. It was our busy style of playing, we played less in other musical contexts. We thought at the time that if you are going to be an instrumental band, you better get up on stage and be amazing. Without a human voice a band has to do something to entertain the people.

Originally, Neil Karras mixed "Rock" for cassette tape and we made 200 cassettes. For the recordings here we went back to the 8 track tape master which Erik Walker converted to digital format... and then Myles Boisen remixed and re-mastered from those tracks.

Now Myles has mixed it for CD and Bandcamp. The bass and the drums sound much better now to my ears.

This remixed and remastered version includes eight never before heard alternate takes, six of which are bonus tracks reserved exclusively for purchasers of the full album.

Bootlegged digital copies of the cassette have been on You Tube forever, This version has eight more tracks and is of far better audio quality to my ears. I hope you enjoy it.